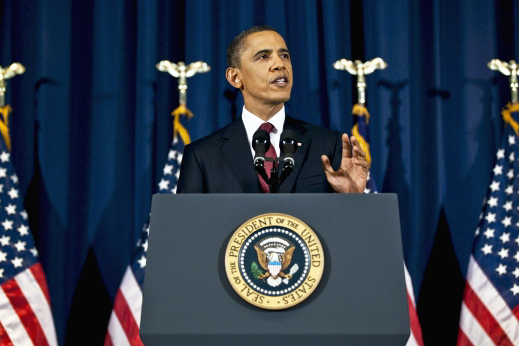 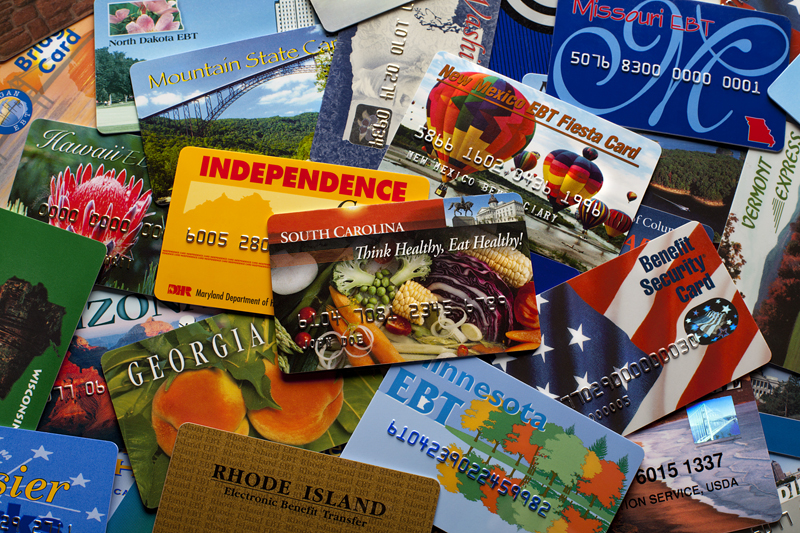 Chapters nine through eleven focus on the role of the state in the life of Vance, and the lives of his family and former community. Specifically, Vance battles with the idea of welfare and the state providing services for the poor based upon his experiences of poverty and the poor. Vance espouses the benefits of his times in the Marines, and then attempts to rationalize the rejection of president Obama by poor whites in Appalachia on grounds other than race.